Moose the St.Bernard
Travels - Queen of Trades; Travel and Photography 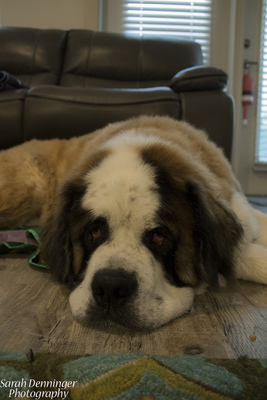 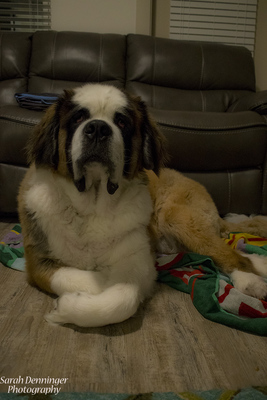