What was that about drugs?
Travels - Queen of Trades; Travel and Photography

What was that about drugs? 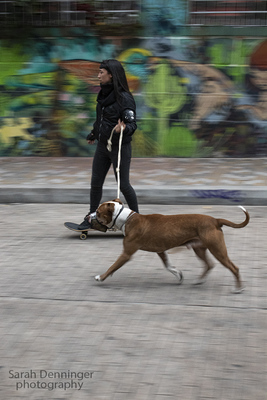